As the Harbour city on the Pacific Ocean, with nine rivers and over 100 creeks, the trouble with boat fishing around Sydney isn’t finding a choice spot to fish – but narrowing it down to just one!

Here, we explore eight places just waiting for you to take your boat and get a bite.

A stone’s throw from Sydney CBD, Middle Harbour feels miles from anywhere as you cruise along the lush borders of Garigal National Park.

At its deepest, the waters reach 120ft, and with salinity similar to that offshore, these are perfect conditions for larger ocean fish.

Explore from Balmoral to Roseville to encounter everything from flathead and bream to king dory and jewfish.

The southern shore of Bantry Bay is particularly good for bream luring and anglers have been known to tackle bluefin tuna here too!

The waters around Brooklyn – 30 minutes’ drive from Sydney – are full of spots to anchor up and enjoy the bounty of the Hawkesbury.

Head out at dawn and you’ll find some uncrowded places to throw a line, like Milson Island, one kilometre upstream from the bridge.

While there are some shallow areas, locals report good fishing along the channel between Dangar Island and the southern headland, with deep holes and the chance to pick up fair-sized yellowtail, flounder, and blue swimmers.

For those with a bigger boat, set a course past the lighthouse at Henry Head and motor out around 18 kilometres to 12 Mile Reef, Sydney (not to be confused with Bermagui, down south).

Lying at 60 fathoms, this spot is a busy game fishing site, especially during the winter months.

With wildlife returning and water quality improving thanks to recent rehabilitation efforts, this urban tributary is again growing in popularity.

It’s still very much a catch and release fishery, but one of the best places in Sydney for amateur anglers or absolute beginners.

Top tip – if you’re just starting out, head to the mouth of the river and cast into Botany Bay – you’ll be an expert in no time!

Launch from Apple Tree Bay in the heart of Ku-Ring-Gai Chase to enjoy a serene fishing excursion nestled in a National Park.

Downriver from the ramp, Bobbin Head is a relaxing spot to fish for flathead, bream, and snapper, particularly during the week when it’s less crowded.

Cast closer into the imposing rock faces to get a bite from estuary perch.

Keen to explore after dark? The deeper holes around Bobbin Head are famed for jewfish.

Well-known as a first-class fishing spot with beautiful views, the stretch of Port Hacking from Lilli Pilli Point to Bundeena is perfect for experienced anglers.

Go early morning to avoid crowds, and drift from the sand flats of Lilli Pilli to the Wharf to be rewarded with some great catches – from large bream and john dory to flathead, and even squid!

The deepest place in Port Hacking is reportedly just out from Lilli Pilli, where giant jewfish can be found.

Steer down the southwest arm to Gooseberry Bay for whiting, leather jackets, and some pan-sized snapper.

With the city as your backdrop, the inner harbour – from the bridge to North Head – offers a plethora of tranquil places to fish.

In recent years kingfish have strengthened in numbers, making them a sought-after target throughout the harbour.

Fairlight Point is a great spot, rich in pelagics, and the stretch from here to Manly aquarium is a good flathead drift.

Further around, Bradley’s Head challenges seasoned anglers, but patience will reward you with bream, luderick, flathead, salmon, and tailor upstream, and squid in the kelp downstream.

Although many head to Tom Uglys Bridge, a well-known fishing haven, there’s really no shortage of places to fish Georges River.

The upper parts of the river are prime spots for freshwater fish, including bass and eels.

Lower down, where the water runs estuarine, look out for tailor, luderick, kingfish, mullet, and perch.

Salt Pan Creek is a good boat spot, with shallow, muddy edges to cast into in the hunt for bream, flathead and whiting.

The open water is calling – just remember to check signs for local rules, return undersized fish, adhere to species limits and carry the receipt for your NSW recreational fishing licence.

14 Must Visit Fishing Spots in Australia

Guide to Living on A Boat in Australia

If you’re looking to upgrade your caravan, camper, boat or 4WD, get a 30 second quick quote on finance with CreditOne – Australia’s best rated finance broker. 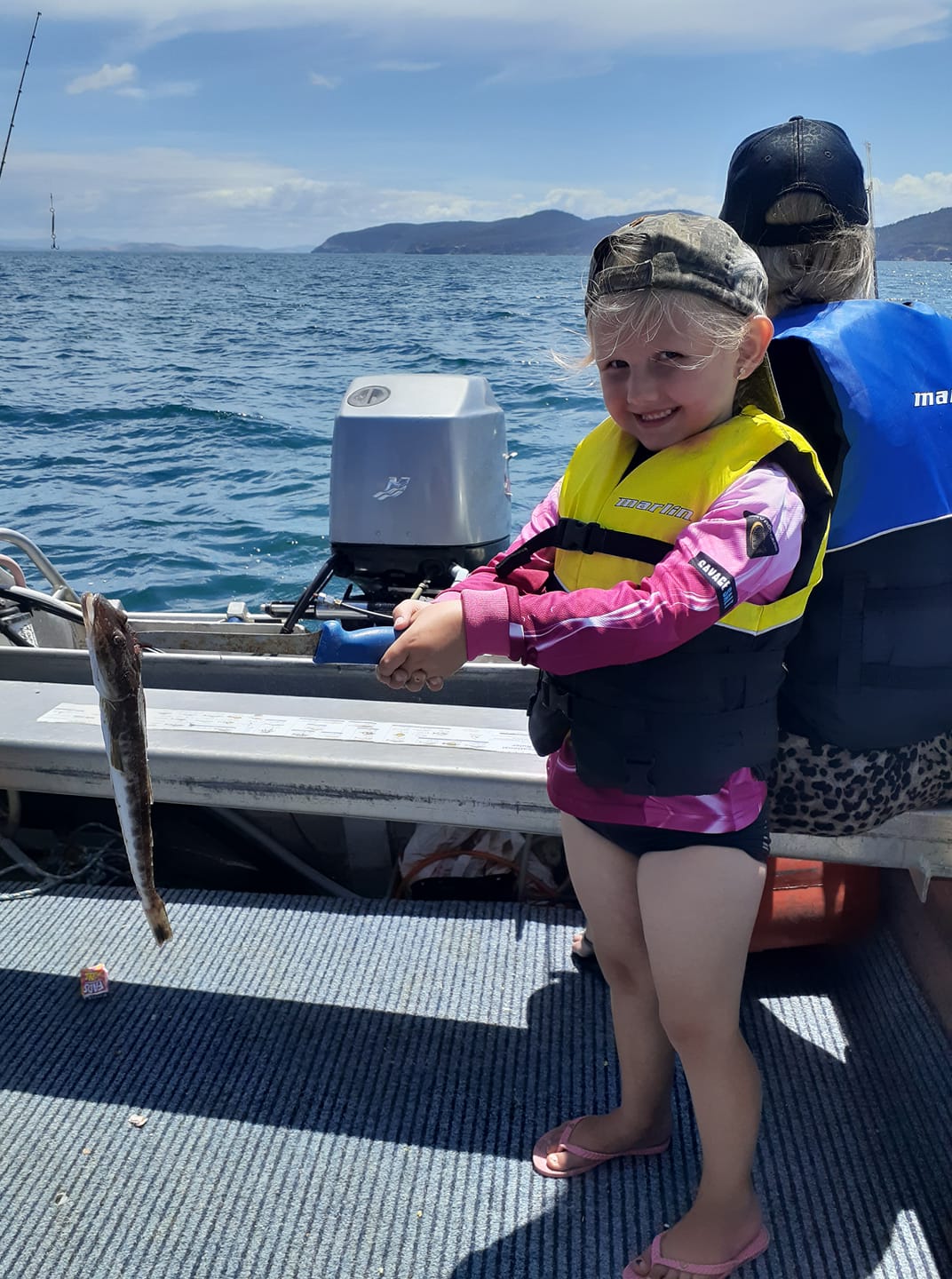 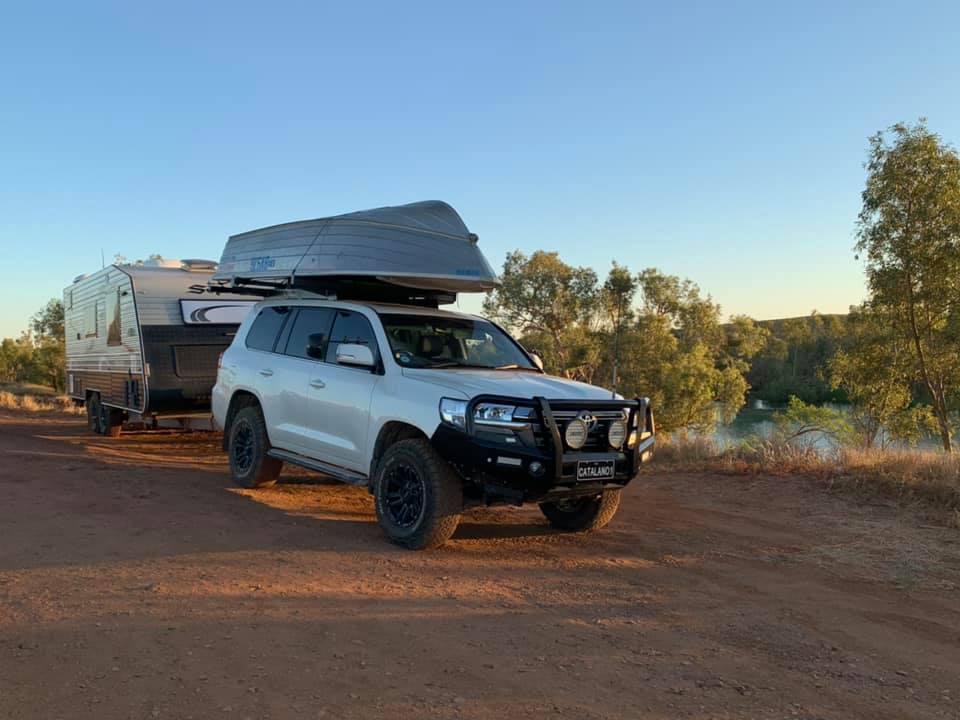 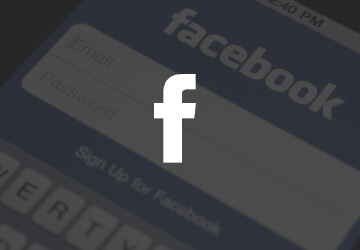